An Exodus Moon Rises on Friday the 13th. 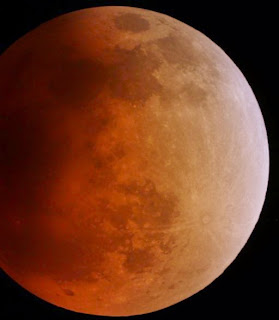 Chart Below is set for the Full Moon in San Francisco @ 9:11 PM on June 12th .
Capricorn is rising with the moon esconsced in the 12th house of dreams and seculusion
Ruler of this chart, Saturn, claims an an angular spot on the 11th house cusp and opposes Venus, goddess of love and pleasure in Taurus
and found on the 5th house cusp.

Posted by Art Gianfermo at 7:10 PM